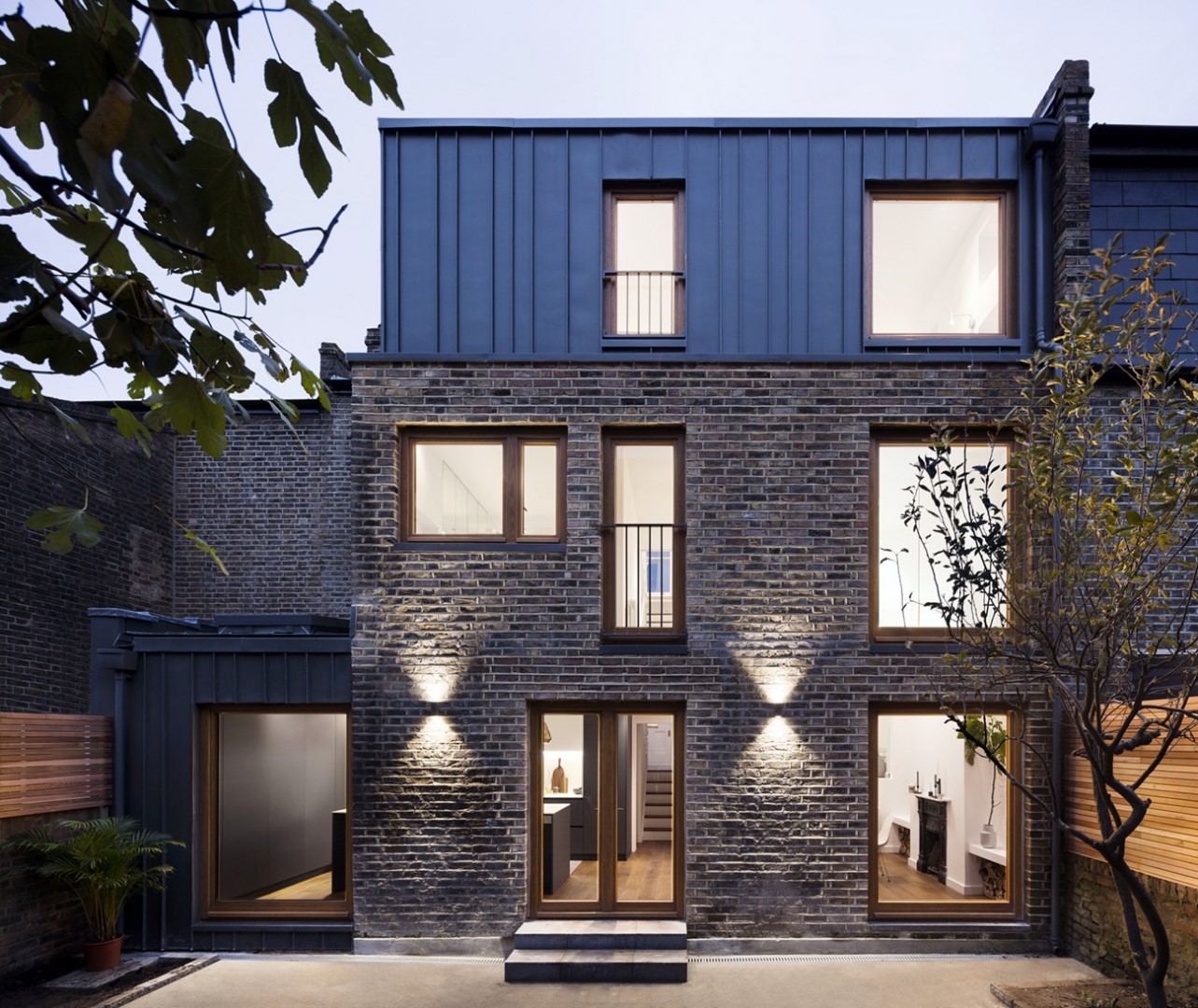 New homes created by converting commercial buildings into apartments could help to solve the housing crisis in the UK if developers opted to make more of change of use planning permissions, it is claimed. A report from lender the Nationwide Building Society that currently the number of homes being created each year is now only 3% lower than the levels recorded in 2007 but in the change of use sector there is growth.

According to the report change of use of buildings from shops, offices and other commercial properties to homes is providing the biggest boost, driven by a shift in Government policy. From 2014, automatic permitted development rights were granted to convert offices into residential properties. Since then the change of use additions to housing have nearly doubled, from around 20,000 in 2006/2007 to 37,000 in 2016/2017. Of these, about 18,000 were granted under the new permitted development rights. "This policy change has provided a particularly strong boost to housing supply in London, where the increase in dwellings each year is now 22% higher than at the 2007/2008 peak", said Robert Gardner, Nationwide chief economist.

Indeed, in London, homes created by change of use accounted for over a fifth of new housing added in the capital in 2016/2017, well above the 16% recorded in the rest of England excluding London. "While across the UK the price of housing and residential land is higher than the price of commercial property and commercial land, in London the gap is sufficiently large to dwarf conversion costs and make the developments very profitable", Gardner explained. He pointed out that other cities with expensive housing and limited supply also appear to be benefitting from the policy change.

For example, in Bristol, net change of use accounted for the majority of new housing supply in 2016/2017, with 1,040 additions from change of use versus 900 new builds. "While this is an encouraging development, we shouldn’t overstate its significance. The growth in change of use may well slow in future years, as developers have probably converted the easiest sites and the stock of suitable commercial property will reduce. The quality and long term suitability of some of these changes of use remains to be seen", Gardner pointed out. "Therefore, while the recent data is encouraging, there is still a lot that remains to be done in tackling the UK’s housing supply issues. For this reason, the focus in the Budget on increasing supply of homes in the year ahead was encouraging", he added.

Jonathan Samuels, chief executive officer of the property lender Octane Capital, believes that the Nationwide is correct to single out office to residential conversions as a major factor in increased development. "Permitted development rights are proving a lifeline for UK property. There is a huge amount of activity in this corner of the market", he added. Mark Dyason, managing director of the development broker Thistle Finance, also believes that that permitted development rights have transformed the pace of property development in the UK. "A significant and growing percentage of the finance we help to arrange is for change of use projects of varying sizes. Only this week we completed on a loan that supported the conversion of a commercial unit to seven flats in Berkshire", he said. "So called office to residential conversions have breathed life into the London market in particular. Change of use is delivering real change across the capital. Clearly the trend will slow at some point but in the meantime these conversions are playing a key role in alleviating supply pressure around the UK", he explained. "The reduction in red tape on change of use developments has been a green light for developers across the country", he added.

You can read more of Permitted Development Rights in London (PDR) in some of our recent news:

• Click Above: Enquiries in airspace development on the rise