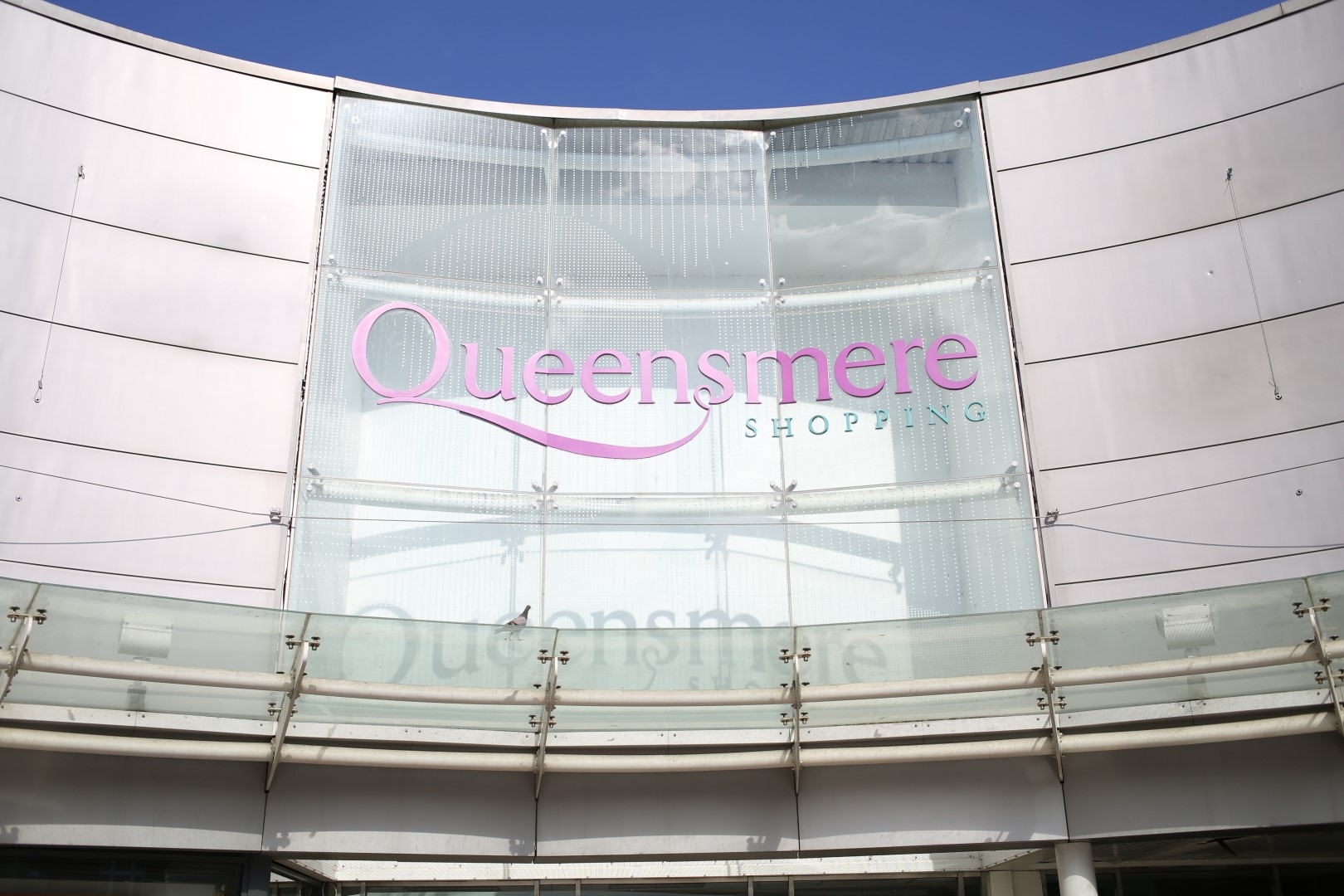 The Abu Dhabi Investment Authority and British Land have unveiled a new strategy for the redevelopment of two shopping centres to the west of London — they now intend to build more homes and fewer offices.

British Land is the development manager for ADIA on the redevelopment of the Queensmere and Observatory shopping centres, which occupy a 14-acre site in Slough, and new plans are set to be lodged in the fall.

A previous iteration of the scheme, called Slough Central, would have seen 1,100 new apartments and between 1.8M and 2.3M SF of offices built, alongside 334K SF of retail, food and leisure space. The two existing adjacent centres total 660K SF, and the site also includes a neighbouring 57K SF office building.

But following consultation with the local community and council, new proposals are set to include 2,500 homes and 538K SF of offices, CoStar reported.

ADIA and BL said in a statement that the change was not a result of Covid-19.

“The proposals include new high quality and accessible routes and connections through the town centre with the goal of creating safe and welcoming public spaces,” the statement said. “The new approach is based on identifying the best solution for the Slough Central site and is not a response to the Covid-19 pandemic.”

It has long been presumed that residential space was at the centre of ADIA’s plans for Slough Central. ADIA is the main financial backer of build-to-rent company Fizzy Living, and the site is seen as having big potential for rented residential. It could appeal to residents who work in the town, and the new Crossrail line into central London, due to open later this year or in 2022, is on the scheme’s doorstep.