New PDR challenges: 'It's not as carte blanche as everyone thinks' 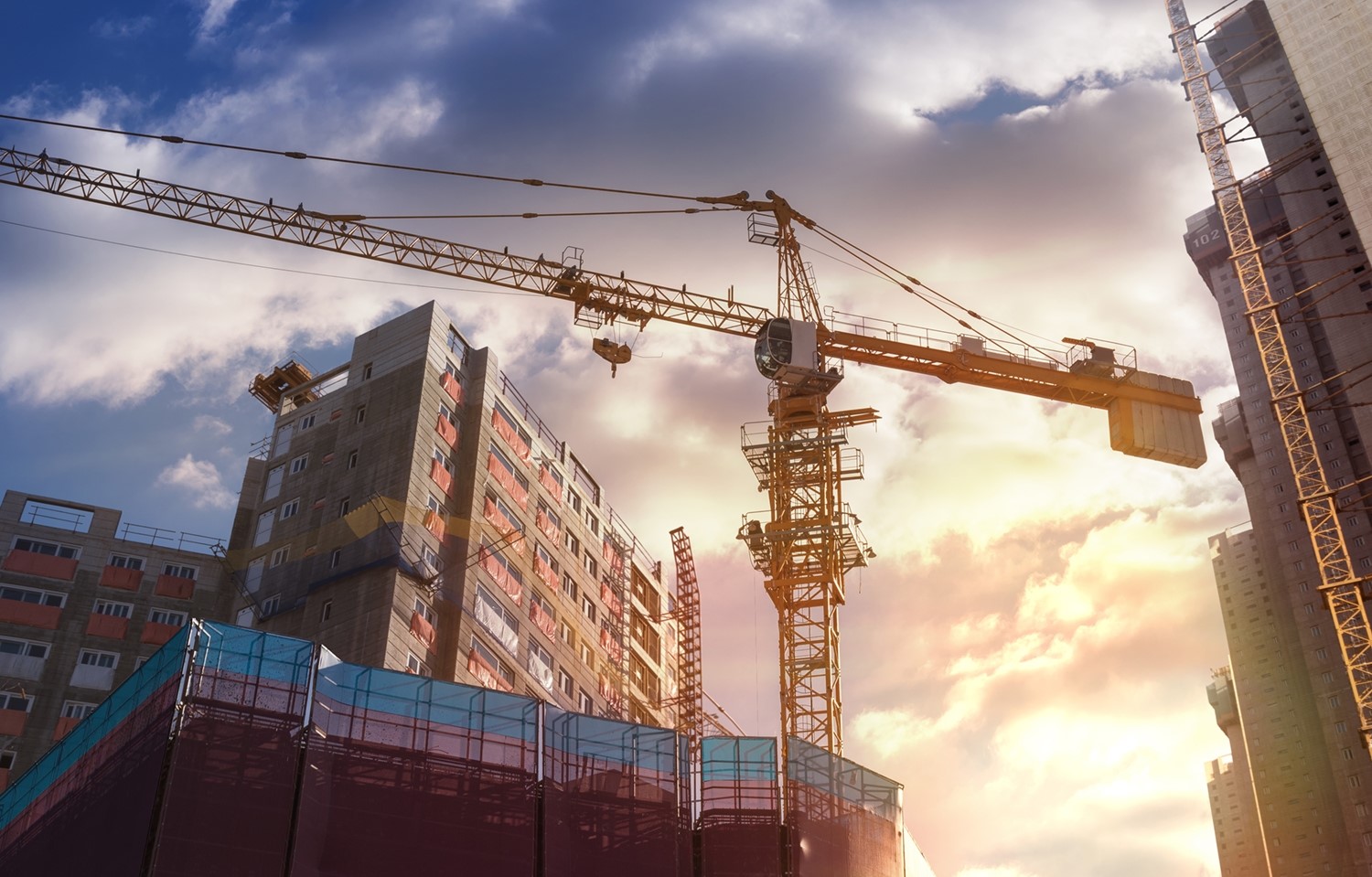 Since the government announced the new Permitted Development Right (PDR) on August 1st 2020, a new class came into play to make it possible to build up to two additional storeys to provide additional flats on top of purpose-built, detached blocks of flats without requiring full planning permission. It is important, though, to fully understand all technical requirements and implications within this new PDR.

What exactly this new class means to developers? Laith Mubarak, our Acquisitions Director at Click Above, explains: "We need to reduce the need for greenfield sites. For us, as an airspace developer, it is obviously fantastic news as upwards extension can generate more homes. The new class, however, hasn't really changed the way we work — there are still so many different technical aspects that we have to follow, and there's a design aspect to it as well. A lot of the recent news about the new PDR implies that you can simply build two storeys on top of a building, and this is completely incorrect. We still have to go through the full due process and that’s a good thing. It is essentially an in principle agreement to build up should you meet the technical aspects".

Along with an expert panel, Laith joined a webinar by Development Finance Today to discuss the matter in detail. Read other valuable insights discussed online on Friday September 11th below:


Amid controversy and legal contestation surrounding these rights, the panel attempted to cut through the noise and arrive at the practical ways in which brokers and developers should handle the deregulation, particularly in relation to the rules that allow upward extensions to dwellings and commercial and mixed-use buildings. The panel was made up of Anita Kasseean, a planning and environment lawyer and legal director at Blake Morgan; Brendan Geraghty, architect and founding director at Geraghty Taylor; Gill Eaton, planning associate at Iceni Projects; and Laith Mubarak, acquisitions director at airspace developer, Click Above.

While it is agreed that the intent of these changes is to revive the economy, deliver housing, and regenerate town centres, they have been met with widespread criticism from climate campaign groups and organisations. Despite the legal mechanism of PDR being a quicker and less bureaucratic way of facilitating property development — and is said to have resulted in the creation of 60,000 new homes — it is vital that developers do their homework prior to embarking on these projects.

“[PDRs] are often very prescriptive,” Gill said , “and in this case, the matters which the local authority have to consider are wider than they have been in other PDR situations.” Laith naturally welcomed the news, but he pointed out that there are “a lot more constraints” to this set of rights than the original office-to-resi PDR, and that due process still applies. “It is essentially an in-principle agreement to build up, should you meet the technical aspects,” he explained, clarifying that Click Above had not really changed the way it worked in light of the changes. “It’s not as carte blanche as everyone thinks.” Brendan agreed and confirmed that “it is a complex undertaking ”, and urged developers to find a design that works on a number of levels—not just from a financial return standpoint. 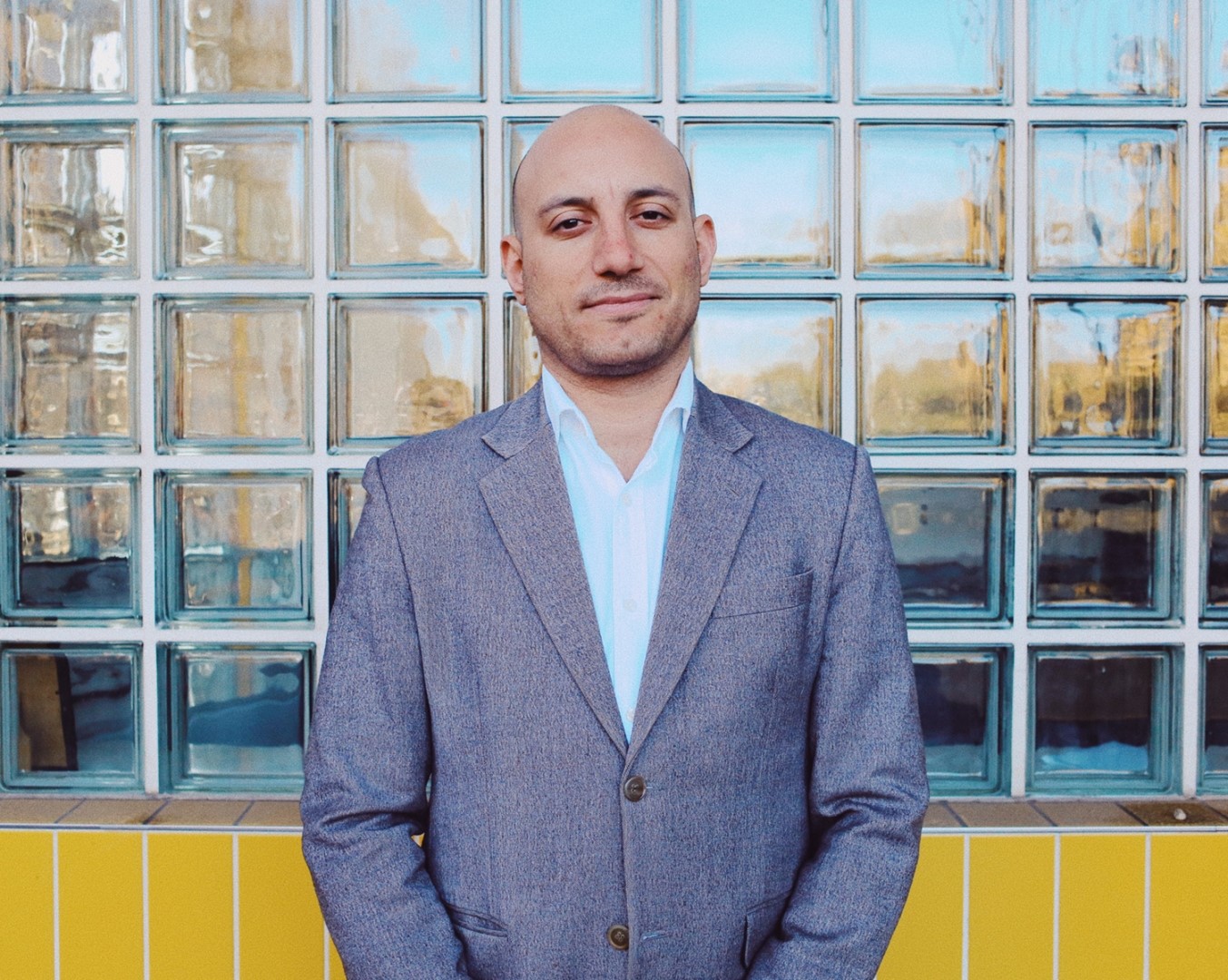 Laith Mubarak, Acquisitions Director at Click Above, explained relevant details regarding airspace development and the new PDR along with an expert panel for Development Finance Today

Addressing developers who find themselves on the cusp of wanting to use these new rights but who are unsure of how to proceed under the circumstances, Anita provided some helpful advice. “It's a similar situation to what you could be in if you've got a planning permission in your hand and someone’s put in a judicial review; it boils down to what your appetite is, commercially, to take a risk . . . knowing in the background that there’s a legal challenge.” Anita also recommended taking into account that the legal challenge will be heard in the courts as soon as October, which indicates that it won’t be a case of years and years of argument. Therefore, if developers do decide to “crack on”, and the activists are successful in quashing these rights, Anita believes there is a theoretical risk that what developers have done under these rights could be considered unlawful, and could result in enforcement action.

However, local authorities have got to think about whether it is expedient to go after developers who have relied on these PDRs and decide whether it is in the public interest to do so. Given that the premise has been to boost development, construction and the economy, that case might be difficult to make. “You cannot stress highly enough how specific and tight PD regulations are,” claimed Gill, and advised that, through case law and appeals, it may take time for the various matters to “settle down”. When asked to comment on the primary criticisms, Brendan felt that space standards is an aspect that needs to be addressed. “It could just be that the National Space Standards apply and you can still convert the building.” “The overriding concern [is] on the carbon side,” he continued. “We have to think differently and more creatively about how we are going to use our existing assets and how we’re going to control the shape of our cities going forward that deal with these sustainability obligations.”

Gill confirmed that, much in the way that light considerations had been weaved into existing PDR, incorporating space standards should be included — “it’s so critical to quality”. In response to RIBA’s statement that there is no evidence that the planning system is “to blame” for the housing shortage, Brendan said: “Nobody is immune from contributing to some of the problems we have and [we are all] obliged to participate in finding solutions . . . that statement is too political for my liking.

“I think what's important is that the professional bodies do really need to step up [and] make demands — not of their own members, but of the economy in which they're working . . . [and] also when local authorities are just being stubborn and difficult and not necessarily cooperating and trying to facilitate delivery . . . I think nimbyism needs to be challenged.” Gill concluded that the emphasis should be on providing the right development, involving communities and the local authorities, because then it “turns the dial down on all the massive opposition”.