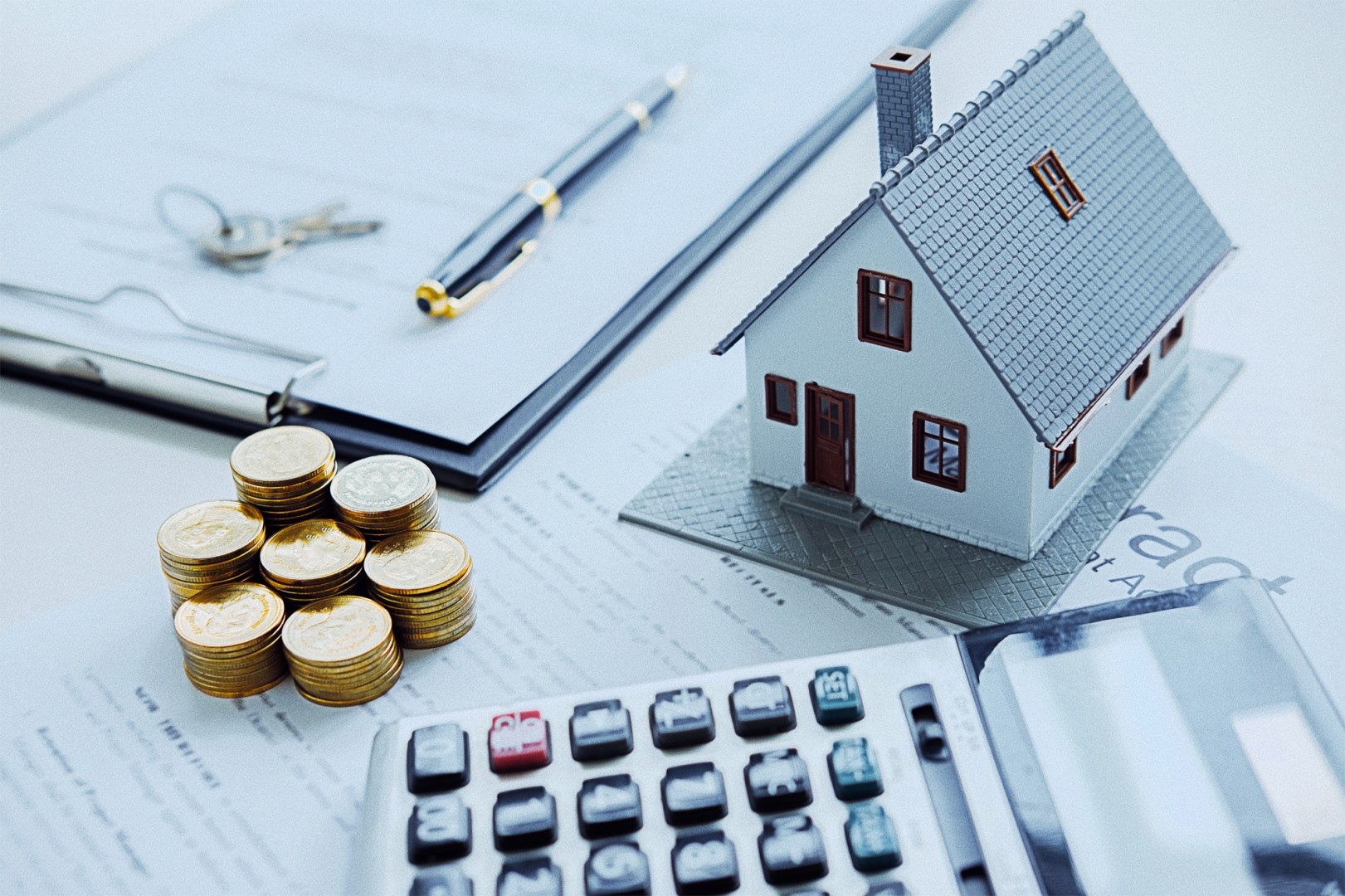 UK house prices hit their highest levels ever in July, according to mortgage lender Halifax this morning, but how much longer can rising values be sustained?

With the property market mini-boom in full swing and the Governor of the Bank of England, Andrew Bailey, providing a more positive than anticipated update yesterday about the general health of the economy, it would appear that consumer confidence is surging. As the ‘feel good factor’ has returned in many towns and cities across the country, there’s been a surge in activity following the Stamp Duty Holiday announcement last month.

Case in point are the figures released today, which point to month on month growth of 1.6 percent, and an annual increase of 3.8 percent, leading to the average UK house price now standing at £241,604 up from £233,541 last July.

As Russell Galley, Managing Director of Halifax explained, following the last four months of decline, the growth in prices post-lockdown are now “comfortably offsetting losses in 2020” and that “the immediate future for the UK housing market looks brighter than many might have expected three months ago”. However, Russell went on to caution: “Looking further ahead, there is still a great deal of uncertainty around the lasting impact of the pandemic. As government support measures come to an end, the resulting impact on the macroeconomic environment, and in turn the housing market, will start to become more apparent. In particular, a weakening in labour market conditions would lead us to expect greater downward pressure on prices in the medium-term.”

James Forrester, Managing Director of Midlands estate agent group Barrows and Forrester agreed “a degree of ongoing uncertainty remains”. However he countered this by suggesting: “The stamp duty holiday introduced last month has acted as a UK property market vaccine against pandemic-based apprehension.” James went on to say: “While a relatively short-term fix to a potentially long-term issue, it allows us to traverse the traditionally quieter periods of Christmas and the start of a new year, at which point the worst should hopefully be behind us.” Islay Robinson, Group CEO of Enness Global Mortgages is also upbeat, and observed: “Last month’s Stamp Duty holiday has been the property market equivalent of Black Friday, bringing a massive influx of buyers who may otherwise have been sat on the fence until next year.”

Islay continued, “It isn’t just the average home buyer that’s hitting the market for a discounted spending spree either, demand has spiked at all tiers with high-end and foreign buyers also scrambling to secure themselves a deal.”


When considering fears that a looming rise in unemployment could firmly put the brakes on the resurgent market in the latter months of this year, Marc von Grundherr of London estate agent Benham and Reeves remained pragmatic and said: “Those pre-empting potential unemployment come October are unlikely to be transacting now. So, it's unlikely to present the bump in the road that many are predicting where the property market is concerned, at least.” Between Robert Jenrick’s proposals earlier in the week to simplify planning legislation in order to build more new homes as soon as possible, together with a new scheme that will provide a 30 percent discount in perpetuity on homes for first time buyers and key workers with ‘local connections’ in the long term we should see a greater degree of stability to prices as restricted supply loosens.

In the meantime, with thousands of home moves put on hold since March this year, and many buyers keen to get a purchase in place as soon as possible ahead of any localised lock-downs putting the brakes on their plans again, many are agents are already saying August will be a record month in terms of deals being agreed. Former RICS residential chairman, Jeremy Leaf concluded: “We are being told the UK housing market revival will be tested by rising unemployment and the imminent end of the furlough scheme, but there's not much evidence of a slowdown at the moment.”

You can also read the full article via Express UK.