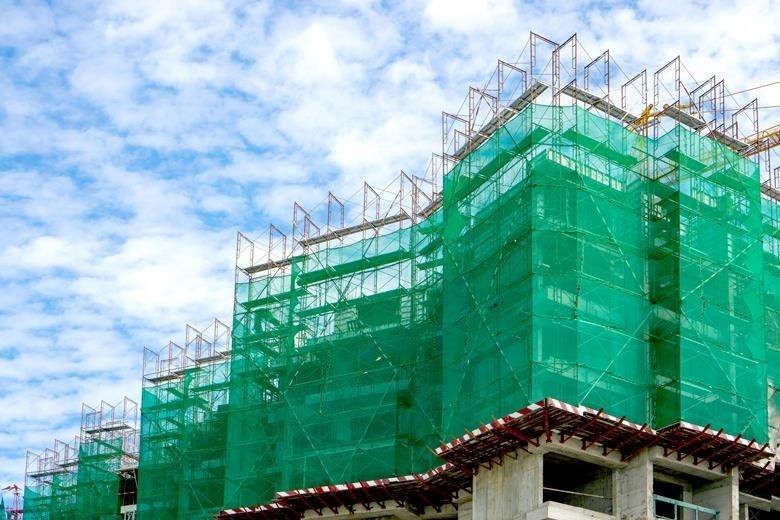 Editor: The prospect of creating new homes in the ‘air rights’ on top of existing buildings offers the opportunity to significantly increase the number of homes being built, which could help ease the housing crisis in London.

This can be achieved using innovative modern methods of construction (MMC), which should, in theory, cause minimal disruption to existing communities while also adding value to existing homes.

However, I have seen a number of rooftop projects struggling to get off the ground. This is usually due to a lack of collaboration between stakeholders in the early stages of development, which subsequently causes inefficiencies and problems at the later stages of delivery.

For those entering the ‘rooftop’ development market, it is vital to be pragmatic about the planning and development process. To avoid delays, the expectations of the planning system, including S106 and the residents’ hopes, need to be considered beforehand, not as an afterthought.

For minimal disruption to the existing area and its residents, MMC or offsite manufacturing are most suited to rooftop development delivery. Yet, developers can struggle to tap into supply streams, making it harder for them to find an appropriate manufacturer to work with. To make MMC work in the context of rooftop development, the manufacturers must be involved from the very start at the design stage.

There has also been a rise in interest from local authorities wishing to explore the potential of rooftop delivery as a means to maximise their existing portfolios. They would be well advised to find a manufacturing partner with capacity from the start, rather than relying solely on a delivery partner in the form of a developer.

To make airspace developments a viable and efficient source of new housing, we must involve all stakeholders, including the contractors and manufacturers that are usually brought in later, at the early planning stages to avoid hold-ups.