Is London finally looking up? 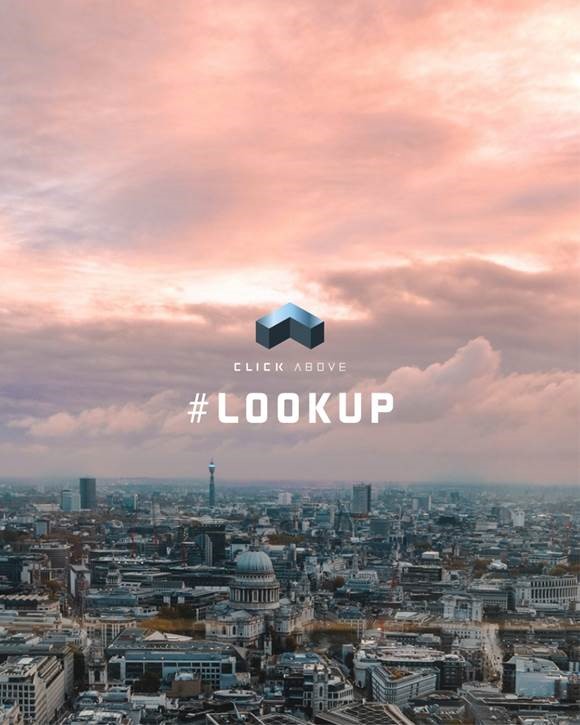 When I recently read in the Evening Standard that there are, once more, record numbers of purchasers looking to buy in central London, I was encouraged. For too long we’ve faced headlines suggesting doom and gloom in the Capital’s property market. From issues of affordability, to crashing values and fluctuations in demand, it’s been a while since the news has been positively focused and it’s good to read that transactions are, once again, on the up!

The factors for this return to favour are numerous: the weakness of the pound, the cyclical nature of tastes and what’s considered to be ‘in’ at any given point in time will all play a part. But let’s not be overly swayed by these suggestions.

Simply, we cannot escape that London possesses an enduring appeal: it always has done, and we can’t imagine that this will ever change significantly. It may rise and fall, but it will never wane entirely. Even with the relative uncertain times in which we currently live, London is unlikely to plummet from its status as one of world’s most influential financial centres.

And as the Standard’s article rightly points out, there are numerous developers who have capitalised on the return to favour that is being experienced, particularly in zones 2 and 3. Areas previously considered down on their luck are being transformed in to popular, cosmopolitan and highly sought-after suburbs.

These major regeneration projects will, however, reach saturation point and like any densely populated city, London cannot simply create new swathes of land for development out of nowhere. Once this process of gentrification has been maximised, will the ability to see inner London as an attractive place to purchase a home decline once more?

It certainly doesn’t need to; airspace development is the answer. By this, we mean building atop of existing commercial and residential buildings to deliver new homes where ground-level space is in sparse supply. It’s an approach to housing delivery that is both proven (we should know, we do it!) and laden in benefits.

In short, airspace development has the potential to release value for the freeholder of the existing building; deliver new homes in a reduced timeframe due to off-site construction methods; and, importantly, deliver those new homes with minimal disruption to the community around them.

Earlier this year, the team at Click Above unveiled two penthouse apartments at Corben Mews in the heart of the Vauxhall, Nine Elms and Battersea regeneration area and we’ll soon announce further developments of this kind. Indeed, our aim is that within five years we’ll be delivering 500 homes each year, many of which will be built in this way.

We’re not unique in doing this, although we’re amongst the best. However, there is still a long way to go for airspace development to truly make the difference that those of us who have pioneered it know it can.

It’s a simple proposition: London won’t lose its overall appeal and data already shows a growing interest in living centrally, however issues of affordability continue to make this an ever-harder dream to realise for many. The answer? Increasing supply will deliver the homes that are required but also help to push down overall values, thus addressing issues of affordability.

But this isn’t just a case of delivering more homes; it’s about the right homes in the right places to meet local need. We’re already in detailed discussions with several London boroughs to work in partnership with them to deliver affordable homes above their existing assets. We also have ongoing discussions with prestigious commercial operators focused on building new homes above their buildings, keeping them in situ with little impact to their day to day operations.

Our vision to deliver significant quantities of airspace homes each year is, in some respects, a relatively small contribution to the overall need but it’s a vital one. Not only is it vital, but when taken as part of the overall capability of airspace development, it’s a hugely significant contribution and is, we believe, the only true answer to meeting demand in the Capital.