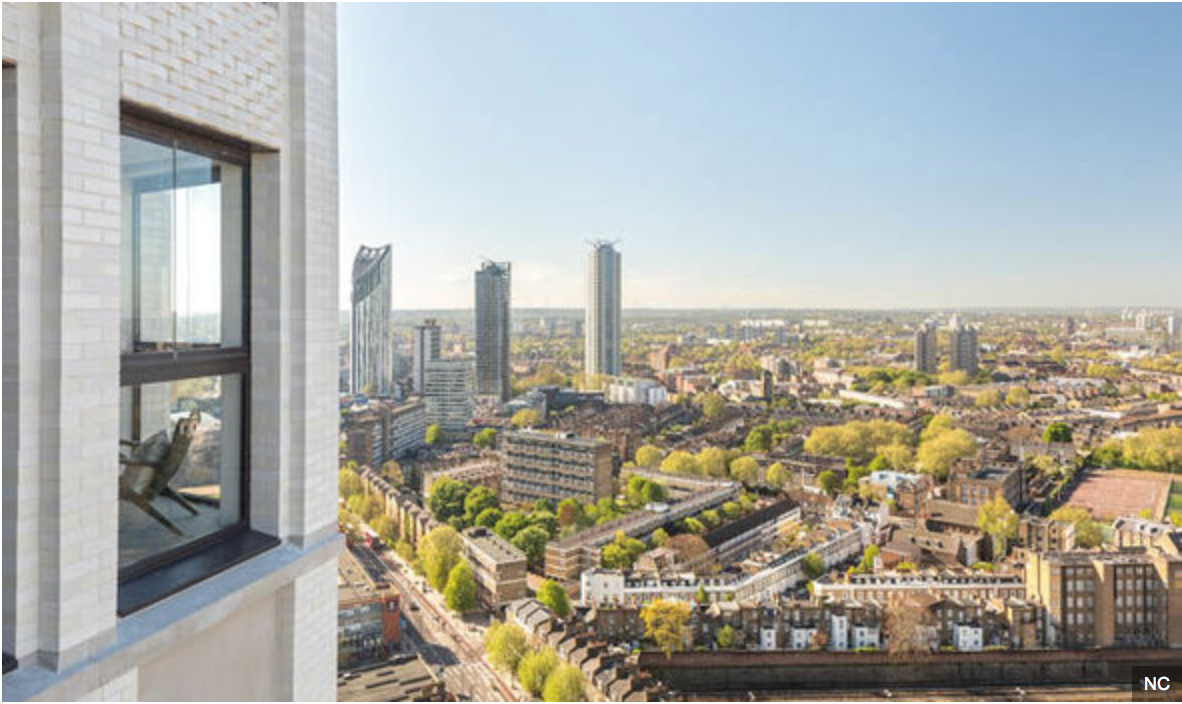 Capital developments go through the roof

WHILE we all know the country as a whole is not building enough new homes to keep up with demand, the face of London in particular is changing every year thanks to the number of new-build developments.

Figures from the Ministry of Housing, Communities & Local Government show there was a 16 per cent increase in new-build homes completed in England last year – 163,250 in all.

Of those, 8,552 are for sale in London compared to the next highest new-build areas of Merseyside, offering 1,978, and Greater Manchester, with 1,280. Robby du Toit, managing director of online housing agents Sellhousefast.uk puts increased new-build sales down to competitive off-plan prices, government schemes such as Help To Buy, 10-year NHBC warranties, minimal maintenance and lower running costs.

So what can Londoners expect by 2060, when the capital’s population is predicted to hit 13 million?

Creative use of space and high-rise living will be the solution suggests Aaron Emmett, managing director of Click Properties (haveyouclicked.co.uk), which specialises in rooftop development.

He adds: “One of the solutions is to look at alternative ways to add to the supply of new homes, one of which is building above existing buildings. The potential to build as many as 41,000 new dwellings in central London using rooftops, without altering the iconic skyline, is a prospect that is extremely exciting.”

Emmett says Victorian and other period architecture will be complemented by buildings taller than the Shard and predicts more modular construction methods thanks to advances in technology, which will also make homes “greener”.

“The majority of homes will be constructed ‘off-site’, meaning more efficiencies, with builders ‘on-site’ for a lot less time than traditional developments,” he says.

“Already, modular homes are completed 60 per cent quicker than traditional developments, so we expect to see homes being created in days rather than months.”

Its position on St George’s Circus, where roads to Southwark, Waterloo, Elephant & Castle and Blackfriars converge (all with Tube stations from seven to 15 minutes’ walk away) makes it unusually well connected and it’s also opposite London’s cycle superhighway.

There’s also a communal roof garden that has views of The Shard, The Gherkin, The Cheese Grater and London Eye.

As for lovely views, New Union Wharf overlooks the River Thames and the O2 Arena from its waterside position on the Isle of Dogs.

Built on the site of a 1970s housing estate, the energy-efficient apartments are part of the area’s regeneration and include a mix of social rent, shared ownership and private sales, with one-bedroom apartments starting from £475,000 (0333 234 1167; newunionwharf.co.uk).

Buying a new-build home has its pros and cons. They’re more expensive than an equivalent-sized older home, although cheaper to run thanks to better insulation and heating.