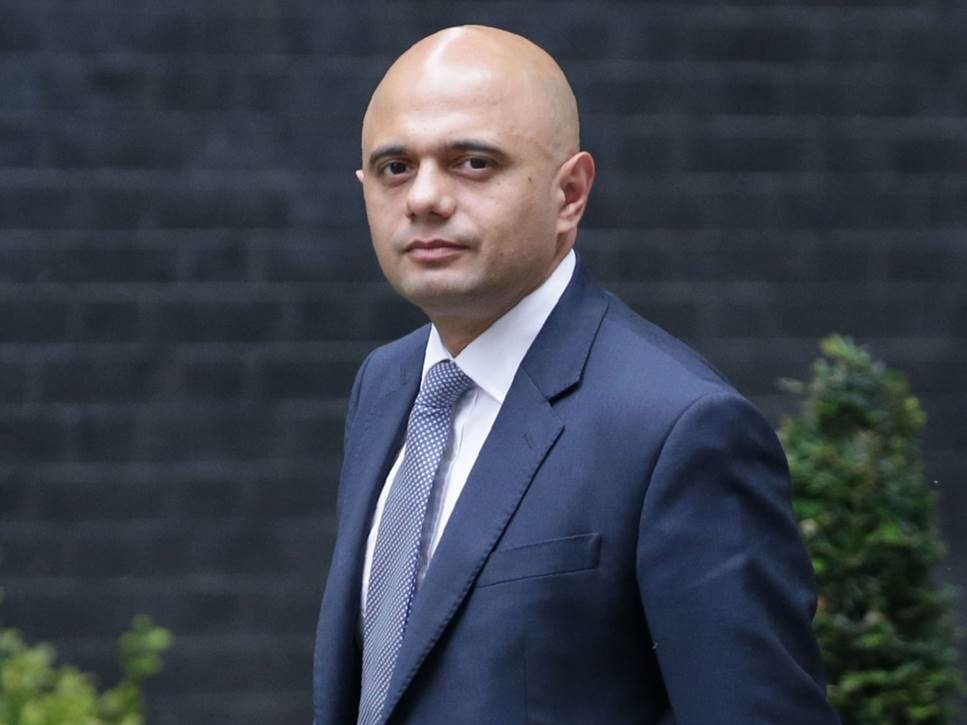 As an SME developer, the unessecary obstacles of the planning system are presented to us on a daily basis. Put simply, there needs to be a culture shift...

One of the implications is a delay in a difficult planning process which makes it financially, and at times practically unfeasible to deliver housing on smaller sites.

A collaborative approach between local boroughs and SME developers would eliminate various elements of planning risk and would support the borough meet their housing delivery targets.

Today, Sajid Javid warns if councils fail to deliver on home-building targets they will be stripped of their planning powers.

Councils that fail to build enough homes will lose the right to decide where new houses are placed in their area under new Government plans. Housing Secretary Sajid Javid warned local authorities he would be "breathing down your neck every day and night" to ensure home-building targets are met. An overhaul of planning laws will see the creation of new rules to give councils targets for how many homes they should build each year. They will take into account local house prices, wages and the number of "key workers" such as nurses, teachers and police officers in the area. Higher targets will be set for areas with higher "unaffordability ratios", Mr Javid told the Sunday Times.

If councils fail to deliver on the target they will be stripped of planning powers, with independent inspectors taking over. Prime Minister Theresa May, who will launch the plans on Monday, has made housing a key domestic priority. Speaking to the BBC's Andrew Marr Show, Mrs May said she wants to be "rewriting the rule book" on planning. She said: "We do have a real problem in this country. We need to build more homes. "There are too many people in the UK today, particularly young people, who fear that they're never going to be able to own a place of their own.

"What I'm doing on Monday is setting out how we're rewriting the rule book in terms of planning, so we're saying to councils you've got to take local communities into account, you've got to ensure you've got a proper plan for your local area - if you don't have it, the Government will intervene.

"We're ensuring we won't see so much money spent on expensive consultants by setting the number of homes on a national framework, national calculation on the number of homes needed in each area. "But also what we as Government are also going to do is release more public sector land for homes and make sure actually as we do so, some of those homes are affordable for key people like nurses working in our public services."

Mr Javid told the Sunday Times: "We need a housing revolution. The new rules will no longer allow 'nimby' councils that don't really want to build the homes that their local community needs to fudge the numbers." He told councils: "We are going to be breathing down your neck day and night to make sure you are actually delivering on those numbers."

Mr Javid said homes would not be built on green belt but any area outside "naturally protected land" would be free for construction. He also revealed plans to build new towns between Oxford and Cambridge. And he said rules will be relaxed for homeowners who want to add storeys to their houses. John Healey MP, Labour's shadow secretary of state for housing, said Britain's housing crisis was the "fault of Whitehall, not town halls".

"Since 2010, home ownership has fallen to a 30-year low, rough sleeping has more than doubled, and the number of new homes being built still hasn't recovered to pre-recession levels," he said.

"In the week he's surrendered £800m of unspent housing funds to the Treasury, more buck-passing from Sajid Javid isn't going to cut it. It's time the Tories changed course, and backed Labour's long-term plan to build the homes the country needs."