The sky’s the limit for imaginative developers - Aaron Emmett, CEO of Click Above speaks to The Times 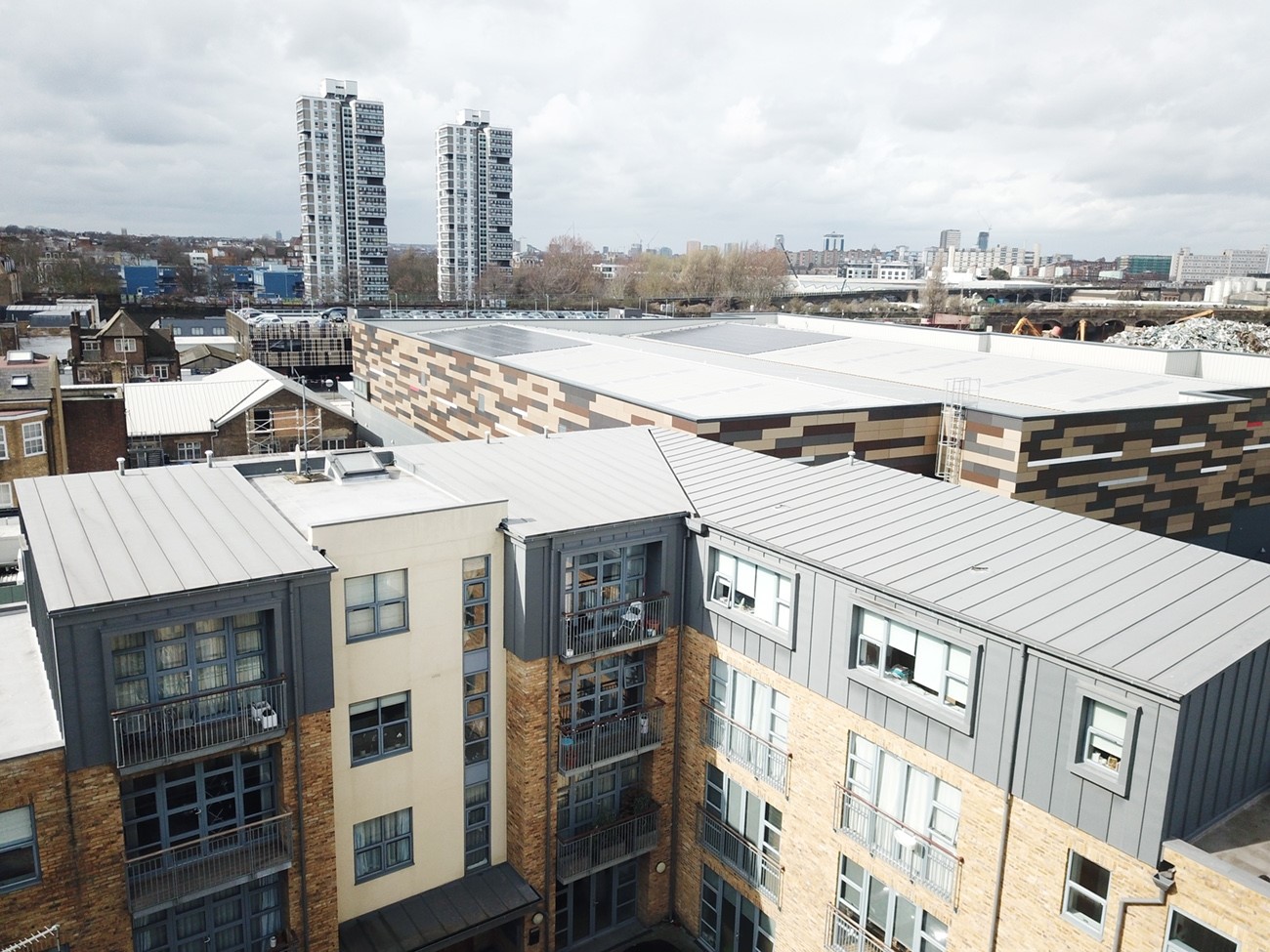 The sky’s the limit for imaginative developers

As the housing secretary encourages more rooftop building in cities, modular additions are on the up

Blue-sky thinking is management speak for a fanciful idea. However, it is not fanciful to build into the not-so-blue skies above our cities, and this week Sajid Javid, the housing secretary, announced plans to relax planning rules to make it easier to build on city rooftops. “The answer to building new homes isn’t always an empty plot, or developing on a derelict site. We need to be more creative and make more effective use of the space we already have available,” Javid said. “That’s why we are looking to strengthen planning rules to encourage developers to be more innovative and look at opportunities to build upwards where possible when delivering the homes the country needs”.

A draft consultation version of the latest National Planning Policy Framework, to be published in the near future, will include plans to make it easier to build up to two additional storeys on top of flats, houses, offices and shops in cities such as London and Manchester. There have been calls, including from Michael Squire, the founder of Squire and Partners architecture practice, for planning permission on every tower block to allow for another storey. “There should be a deemed ‘right to build’ an additional storey on all 20th-century unlisted buildings, with no planning consent required”, he says.

Aaron Emmett, the chief executive of Click Above, a rooftop developer, says: “The announcement is a step in the right direction but on its own it is not enough. We need to ensure it translates on the ground. The thing that really stymies delivery is resistance from the planning system and local authorities. There is plenty of space out there”.

Homeowners are starting to take advantage of the opportunities above. A large extension, say 1,000 sq ft with two bedrooms and two bathrooms, plus a good-sized living room and kitchen, may cost £170,000 to £200,000. Rooftop builders are receiving more inquiries from owners of Victorian terraced homes who want to add an extra storey via a modular extension, creating a mansard on top of the building. These steep-sided dormer roofs, named after François Mansart, who made them popular in 17th-century France, have long been a simple way of adding an extra storey to a building. A typical modern-day modular one with a bedroom and en suite bathroom costs about £45,000 and involves substantially less building work than in Mansart’s day.